No. 32 by Beard Vape Co is a delicious sweet cinnamon funnel cake in a bottle.

No. 32 by Beard Vape Co.is one of the most popular E-liquids on the market, NO. 32, is a delicious cinnamon funnel cake that put Beard Vape Co. on the map. Tested against 99 other flavors during it’s creation, NO. 32 quickly became the favorite; first, around Venice, CA., where Beard calls home, and since, around the world.

The perfect all day vape, one hit and you?ll swear you were waiting in line for bumper cars at the county fair. NO. 32 embodies every last crumb of a cinnamon and sugar covered fried pastry, hot and fresh from the concession stand. And like every Beard Vape Co. product, each bottle is meticulously crafted to perfection. Find out for yourself why NO. 32 is one of the best E-liquids in the world, just remember to stock up because we guarantee you?ll run out quickly.

Be the first to review “No. 32 by Beard Vape Co.” Cancel reply 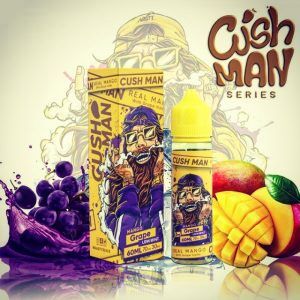 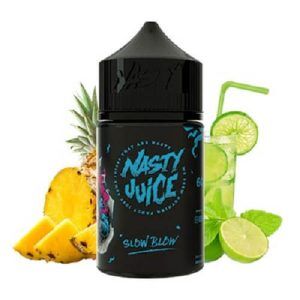 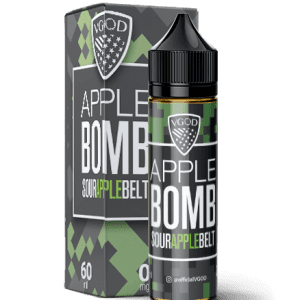 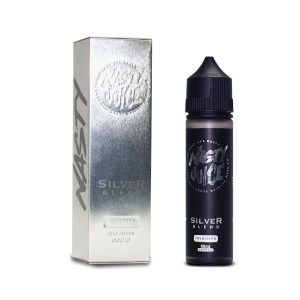 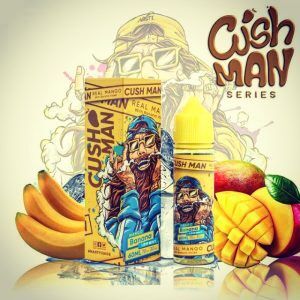 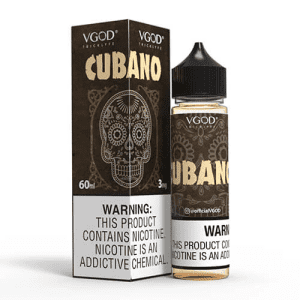 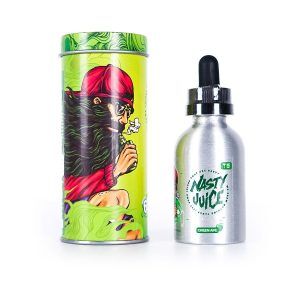 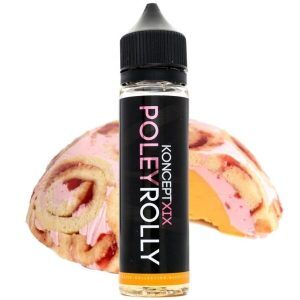 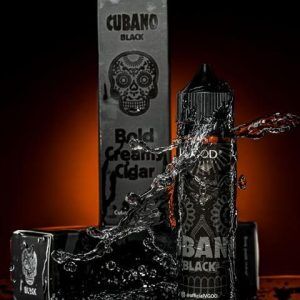 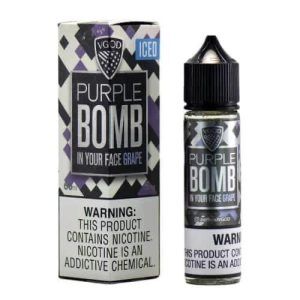 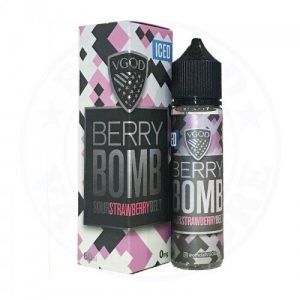 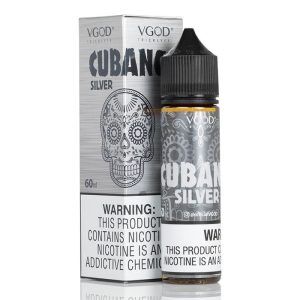